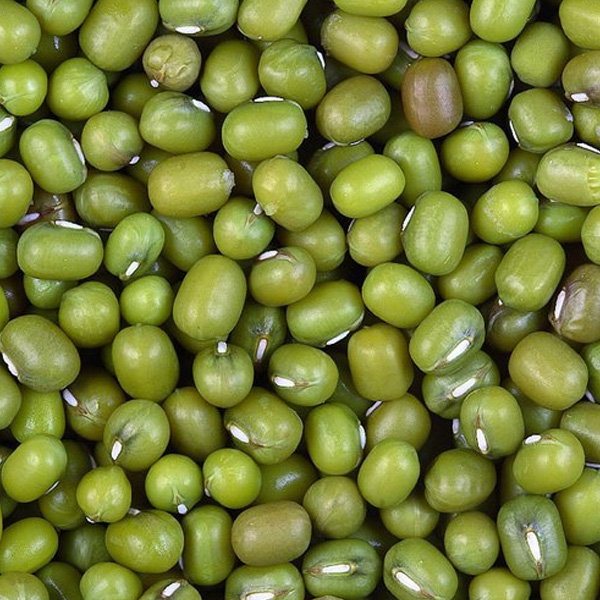 Mung bean is a species of plant in the legume family that is grown and consumed mainly in East Asia, Southeast Asia and the Indian subcontinent, where green beans have been domesticated for more than 5,000 years. Green beans occupy a prominent place in Chinese, Thai, Japanese, Korean, Vietnamese and Indian cuisines. In Europe and America, mung bean farmers are mainly cultivated for the production of bean sprouts.
It is an annual plant grown mainly during the summer months with the optimal temperature range for growth between 27ºC and 30ºC. It has a similar appearance to kidney beans.

Be the first to review “Mung Beans” Cancel reply